$261.50 per week. Roughly $13,598 per year. That’s now the gender pay gap between men and women in Australia. Aka, how much less Australian women are earning, on average, when compared to their male counterparts.

These gut-wrenching figures were released earlier this month in a new report by the Workplace Gender Equality Agency (WGEA). WGEA used data released by the Australian Bureau of Statistics (ABS) to calculate the national gender pay gap. When comparing full-time wages for Australian men and women in the last six months, they identified an 0.8% increase. Meaning the national gender pay gap is now 14.2%.

As if the increased gender pay gap wasn’t enough to make you yell ‘WHAT’ and ‘WHY’, the new figures cover the same period – the June 2021 quarter – in which, overall, average Australian wages have risen by 0.4%. Men’s wages have made the larger contribution to the overall growth – up by 1.8% for men, and 0.9% for women.

We know that women are more vulnerable to the economic effects of COVID-19. Early evidence from the beginning of the pandemic showed that women were facing increased economic insecurity. This is largely because women occupy the industries worst hit by the pandemic, including retail and care. Plus, households with children have been forced to either work from home, change or reduce their working hours. Others have had to take leave when those options weren’t available.

It’s worth noting that current research into Australia’s gender pay gap doesn’t include data on BIPOC women or the many hours of unpaid labour undertaken by mothers.

What can companies do to close the gender pay gap in Australia?

This is a big driver behind ‘Equal Pay Day‘ – a national day to remind all employers that the gender pay gap requires urgent action.

Get behind Equal Pay Day 2021 and #WhatsYourPayGap

This year, Equal Pay Day 2021 falls on 31 August 2021. Marking the 61 extra days (from the end of the previous financial year) that women, on average, must work to earn the same annual pay as men.

Here are a few ways to add your voice to the conversation:

If things continue as they are, WGEA predicts it will take 26 years to close the gender pay gap. That’s not good enough.

Given the climate crisis also at play, and the proof that financial equality for women leads to a better world for all, it’s vital that we keep putting pressure on employers and the government to create a fairer working world for women.

A friendly reminder that all the financial information contained in this blog is general and doesn’t take into account your personal financial objectives, situation or needs. It’s important to do your own research and consider getting in touch with a professional adviser to access specific advice tailored to your unique situation. When considering if Verve Super is appropriate for you, please read the PDS available on our website. 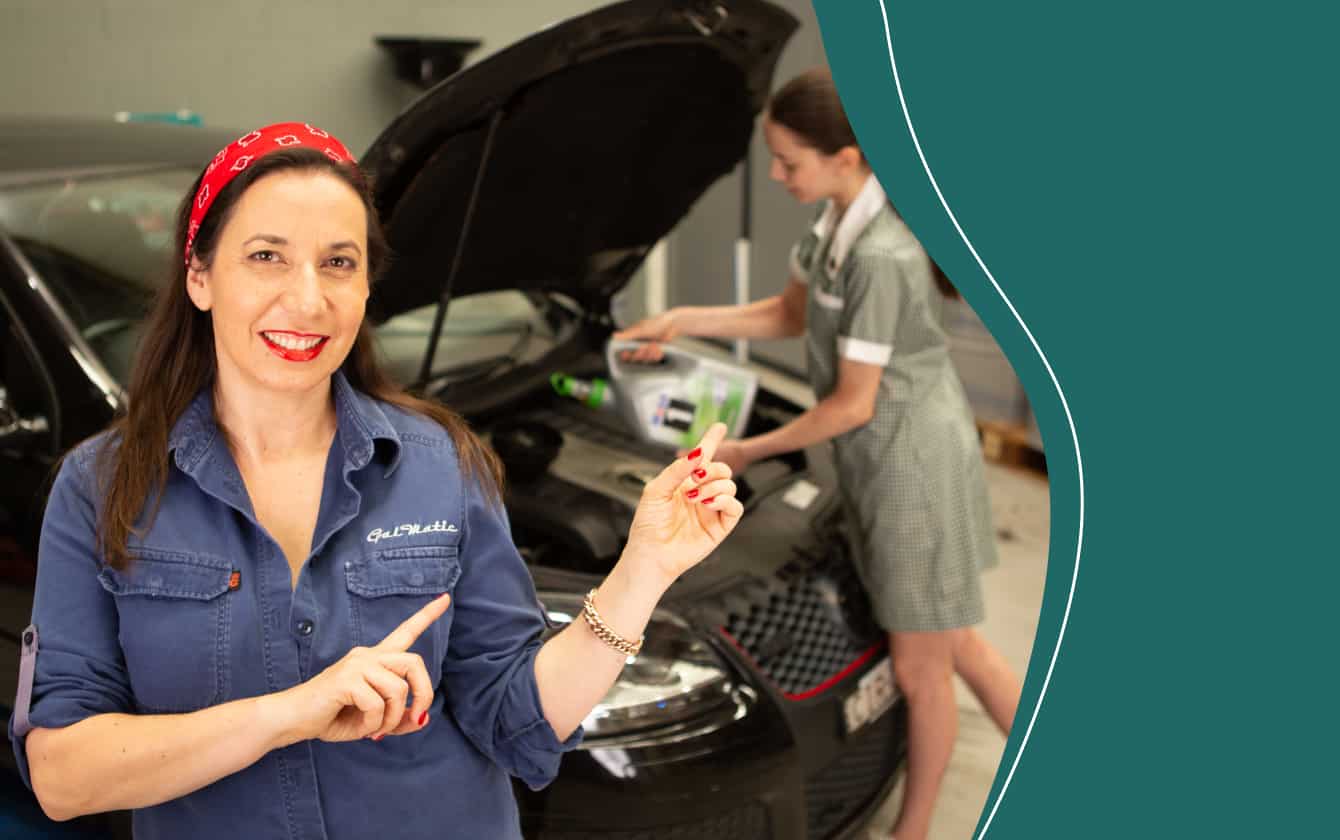 Eight ethical money moves to make at any age 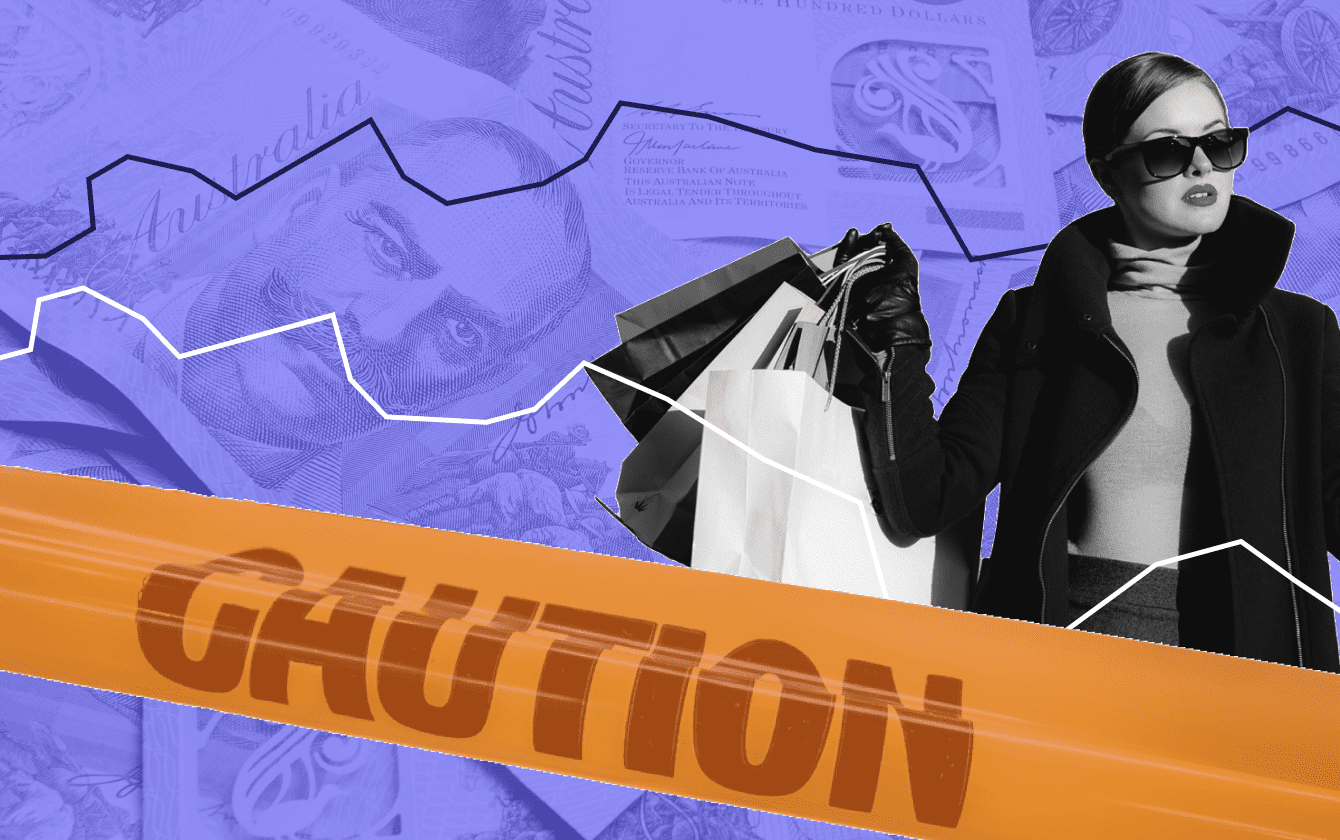 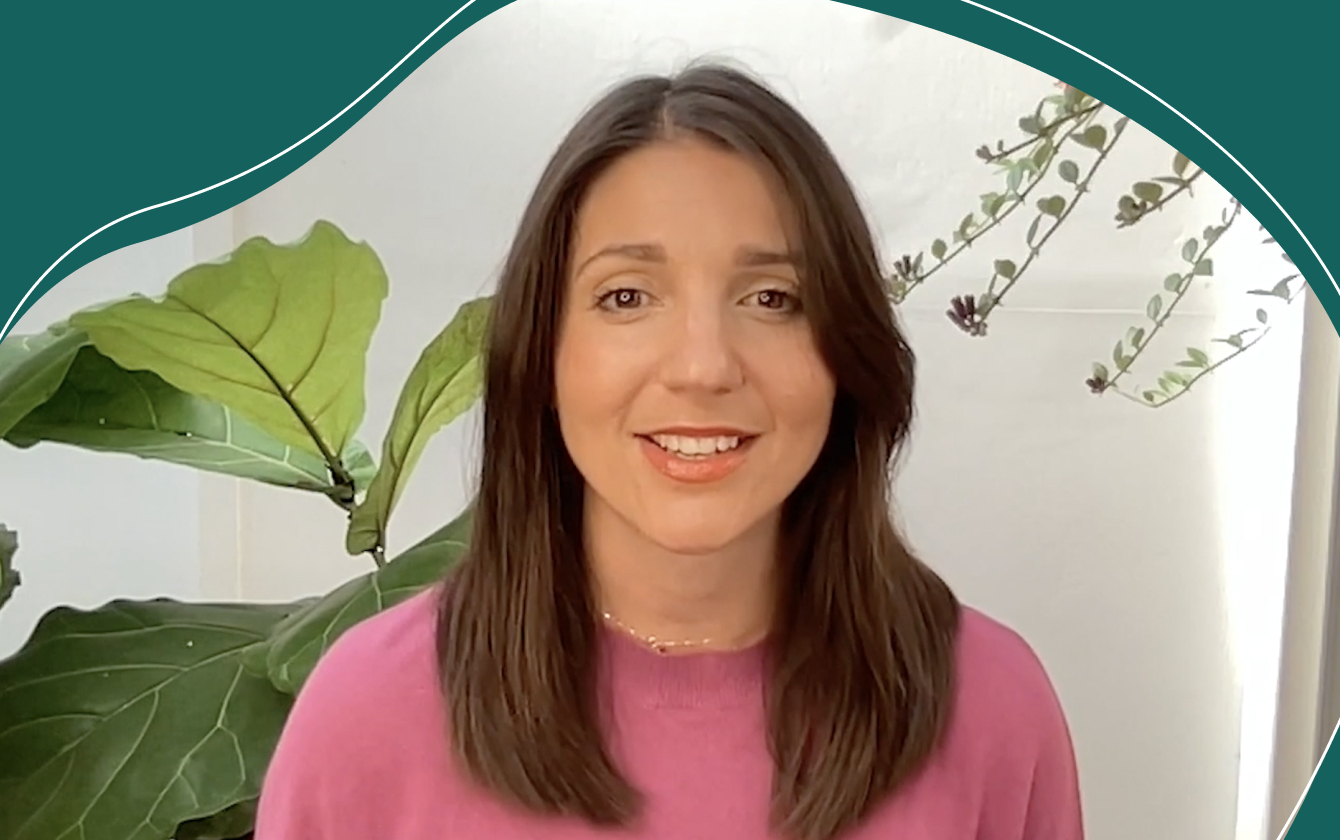 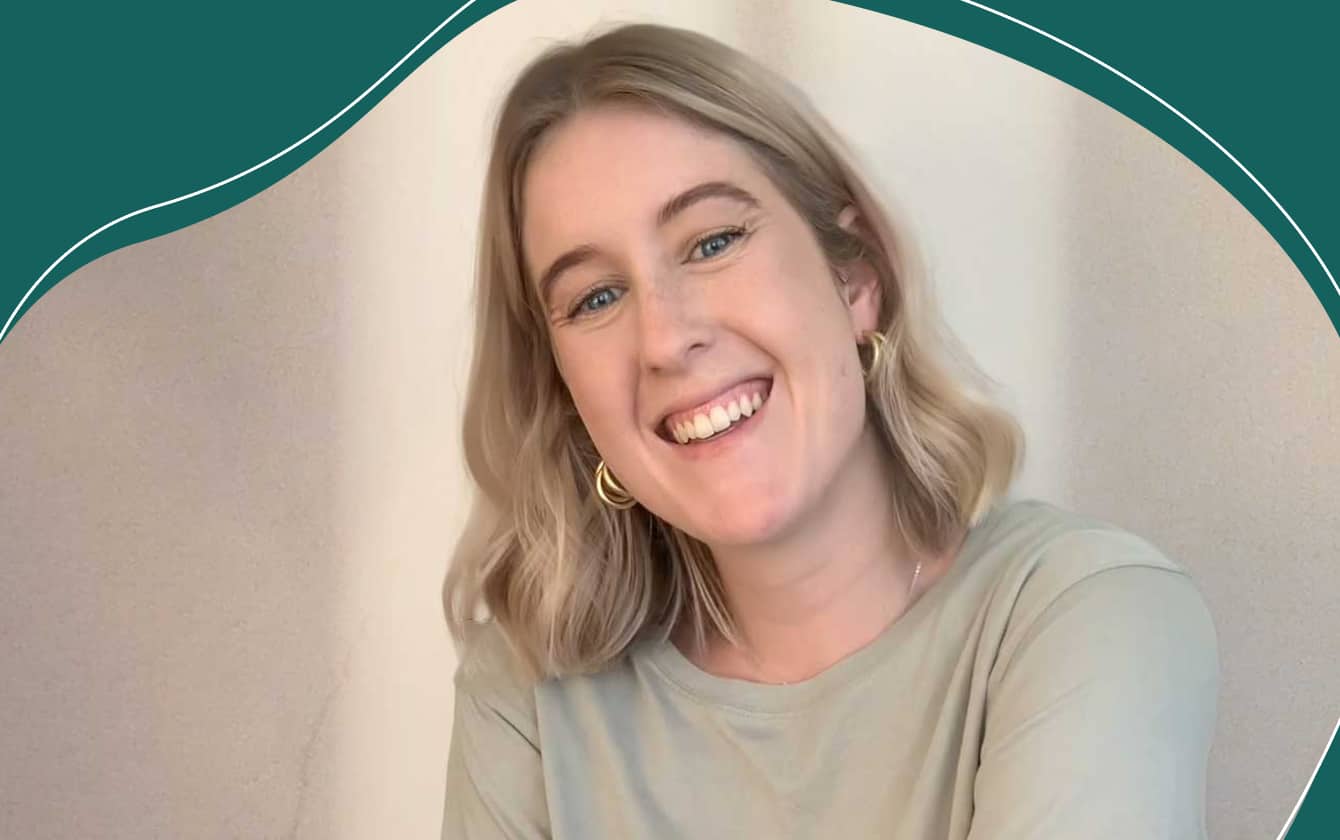 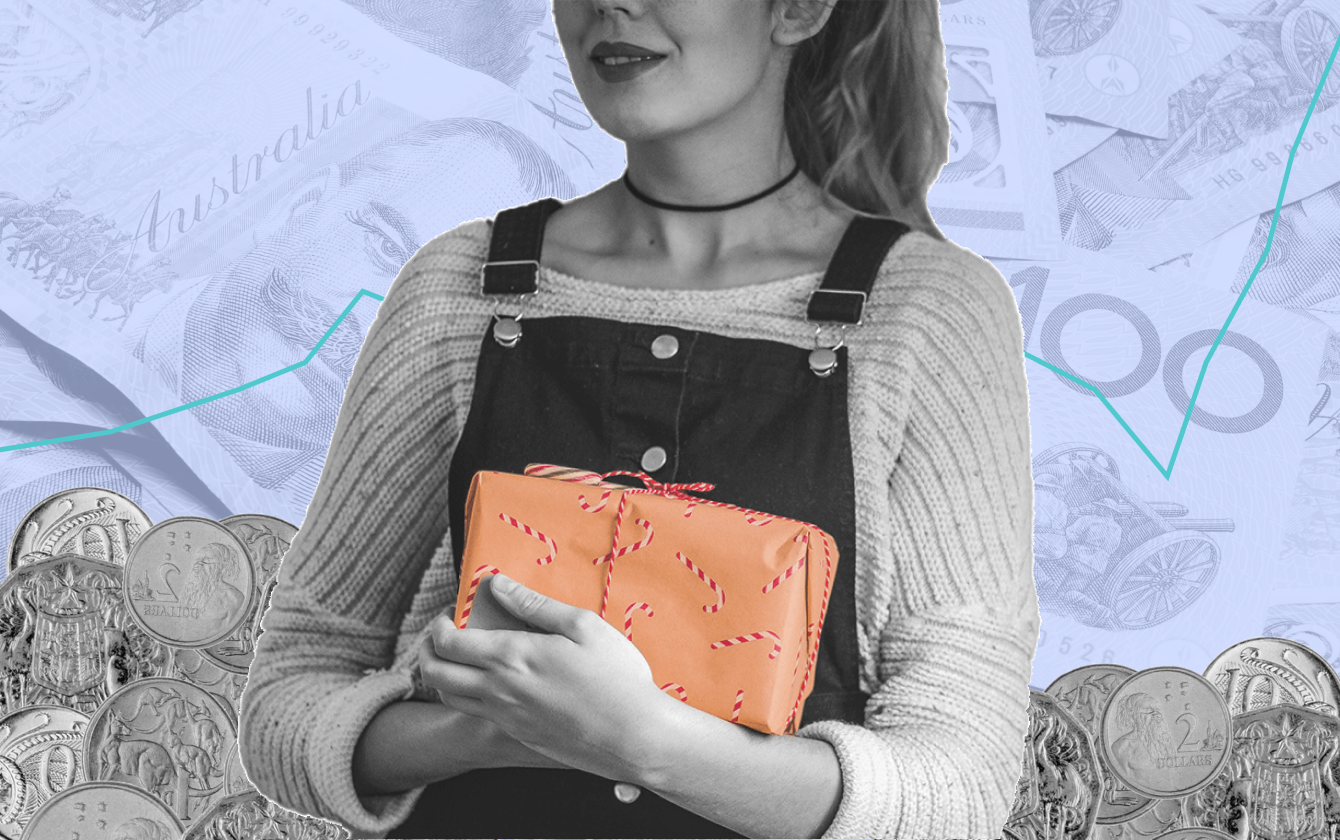 How to stick to your budget around silly season 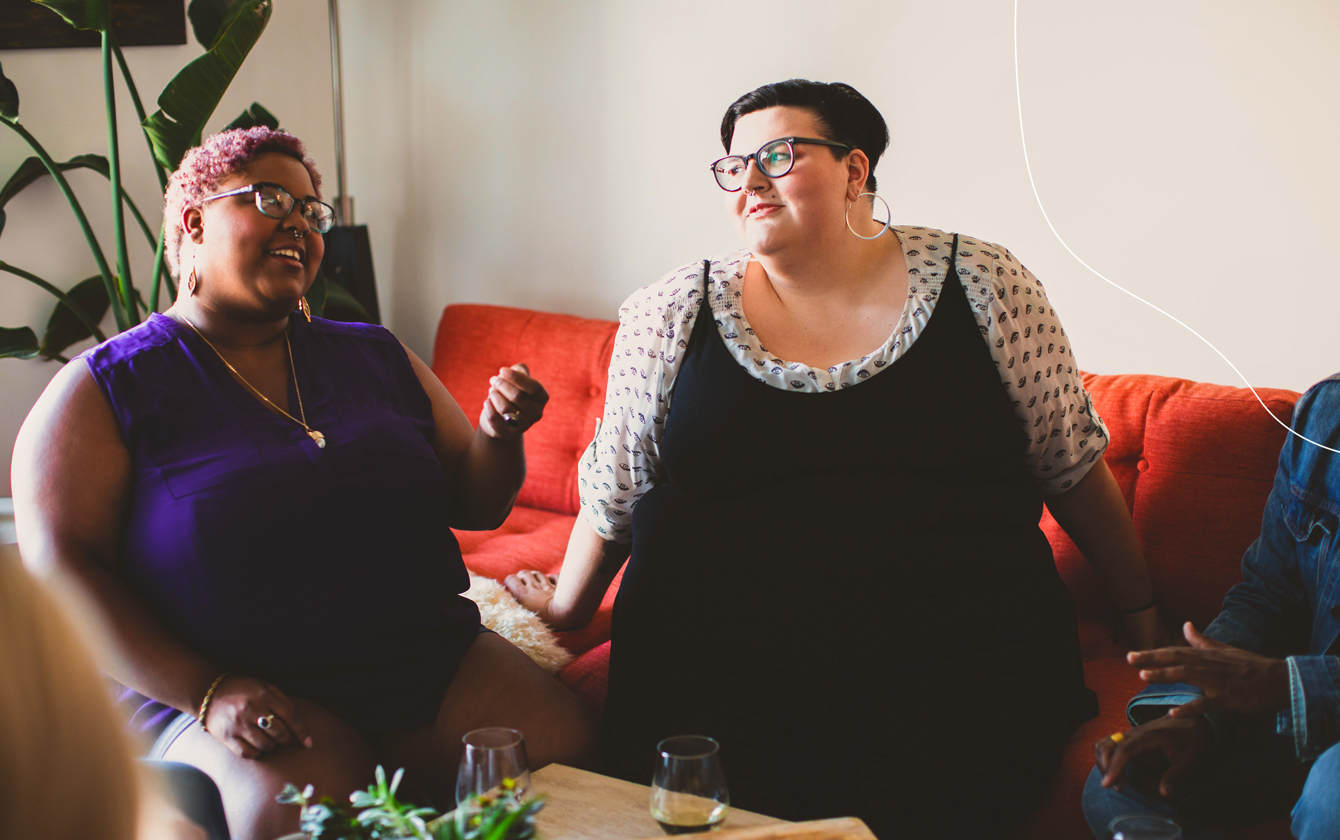 Friendship should be its own budget item 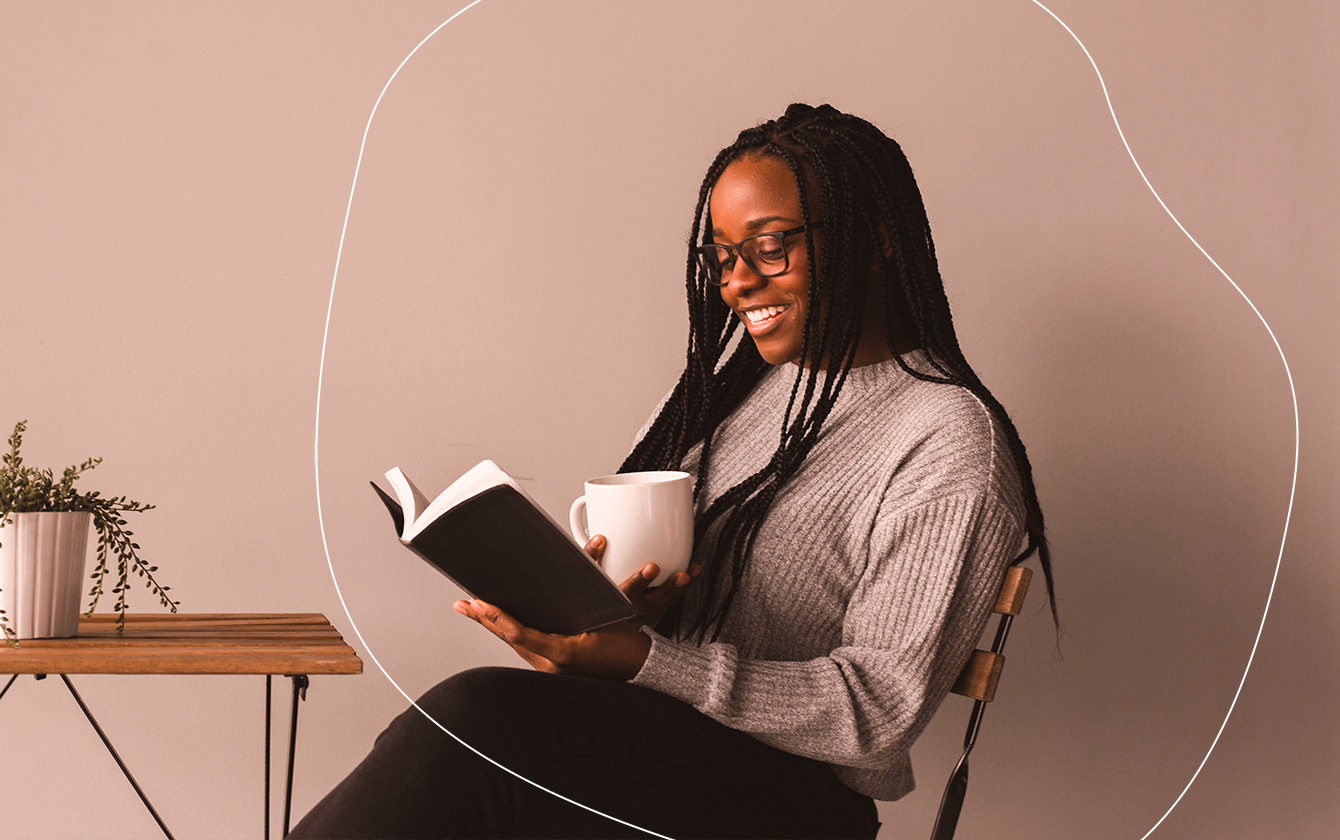 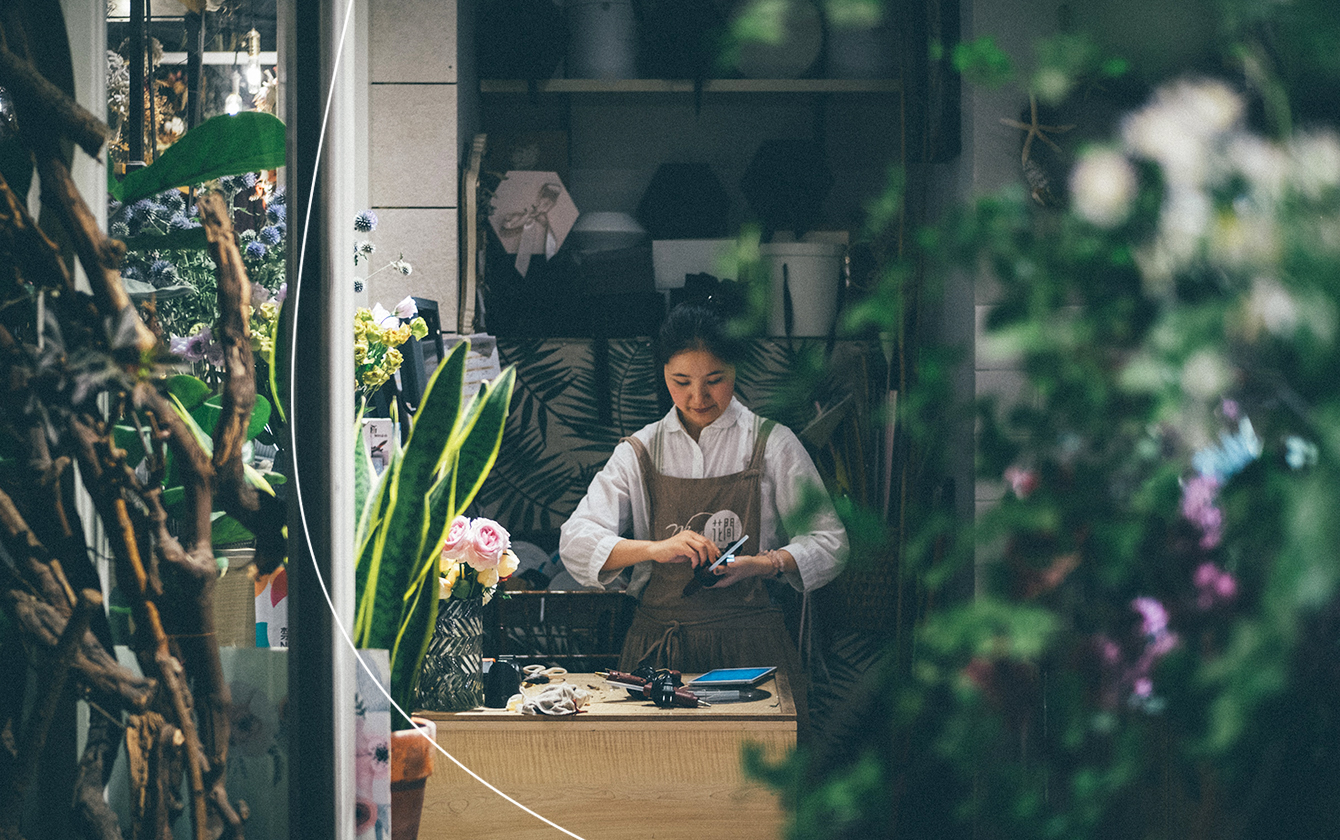 Here's what happens to your super when you change jobs 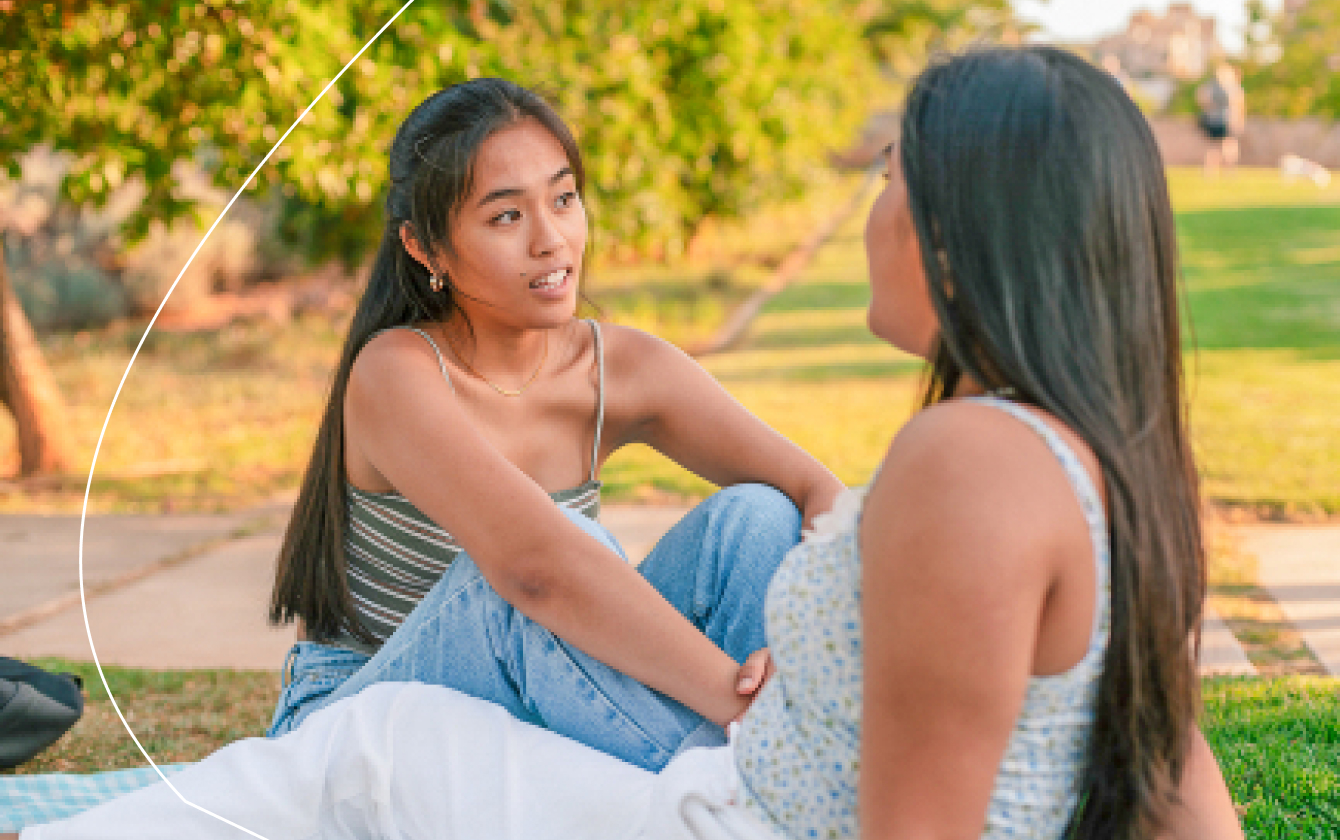